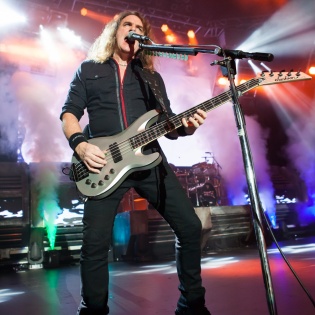 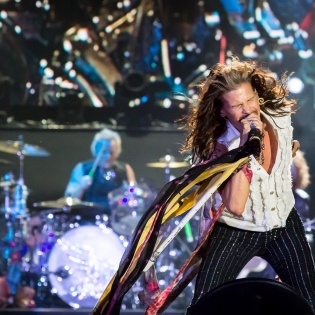 Rumors have been flying about a Rage Against the Machine reunion this week, riding off the advent of prophetsofrage.com which features a cryptic countdown and the groups’ logos.

However, as reported by Billboard.com, it seems that the “reunion” is actually a supergroup formation between members of Rage, Public Enemy, and Cypress Hill. As of now, the rumored lineup will consist of 3/4 Rage (guitarist Tom Morello, bassist Tim Commerford, and drummer Brad Wilk), Chuck D and B-Real.

Prophets of Rage will make their debut at the Hollywood Palladium on June 3, 2o16.

This news is unaffiliated with the false reports from earlier this year that Rage Against the Machine were reforming to create an anti-Trump album.