We Are Scientists on theFIVE10 Podcast

American rock band We Are Scientists debuted in the early aughts with the angular post-punk edge of With Love and Squalor, later evolving to incorporate polished synths and expanded atmospherics on efforts like Helter Seltzer and Megaplex. Although modestly popular in America, the band was a hit in the U.K., where its sound — part post-punk revival and part indie rock with a touch of ’80s synth pop — drew parallels to contemporaries like Editors, Franz Ferdinand, Interpol, and the Killers.
Formed on the West Coast by three California-based college students, We Are Scientists officially took flight after frontman Keith Murray, bass player Chris Cain, and drummer Michael Tapper (who replaced founding drummer/vocalist Scott Lamb) relocated to Brooklyn and began building a small but devoted following. After releasing three EPs and one independent album — Safety, Fun, and Learning (In That Order) — the group signed with Virgin Records and released its major-label debut, With Love and Squalor, in early 2006. The effort peaked at ten on the Billboard Heatseekers chart and eventually was certified gold in the U.K. (taken from iTunes)

JC and theFIVE10 editor/photographer Clay Lancaster got a chance to sit with Keith and Chris to chat about their humble beginnings in the SF Bay Area, their connection to The Lonely Island, and using humor in their videos. All this and much more on this week’s episode of theFIVE10 Podcast! 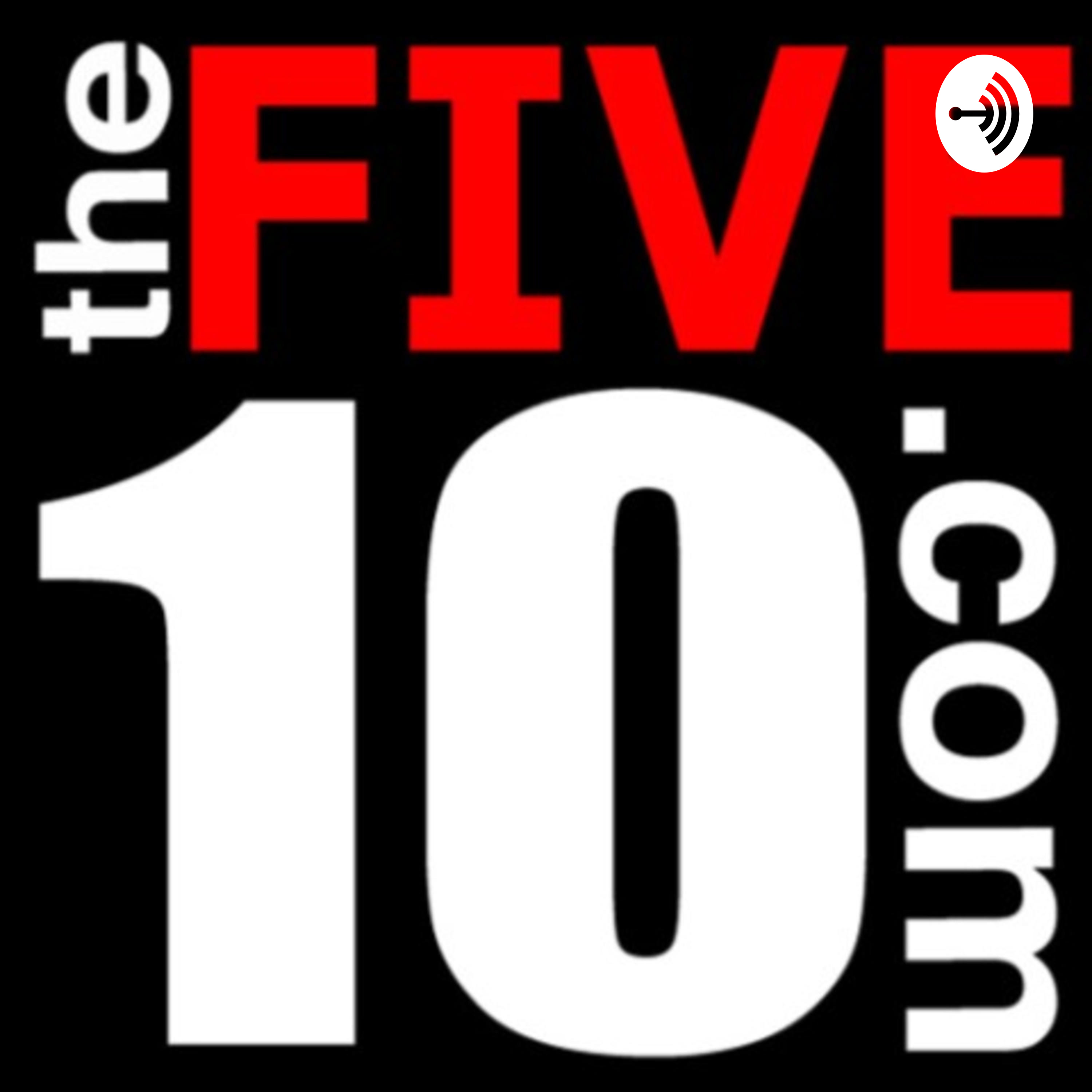 LIMBS found a home with UNFD in 2018, ahead of the release of their debut album Father’s Son, which gives listeners a dark and brooding look at a young man’s journey out of religion as he comes to terms with both his upbringing and his own actions.. A conceptual album following a young man breaking free from his indoctrinated upbringing, the album explores the harm it causes and the strength in reclaiming your own life. In 2020, they now present new single ‘Empty Vessel’. “’Empty Vessel,’ was inspired by my own struggles of balancing my personal life while also pursuing the perpetual dream of “success” as an artist,” shares vocalist Austin McAuley. “The song immerses the listener in themes of self-sacrifice, vulnerability and the constant desire to have one’s voice heard. The chorus beckons, ‘How long is the breath that I have to hold before I’m worth my weight in gold?’ This statement reflects the trials and tribulations of those who will do anything to make their dreams come true…but as the lyrics tell, “How does it feel? Only the lonely know.” JC got a chance to sit with Austin McAuley (vocal), Jordan Hunter (guitar), and Joey DiBiase (drums) about their lineup changes, how their sound has evolved, and their new EP, "Only The Lonely Know" which is out now!