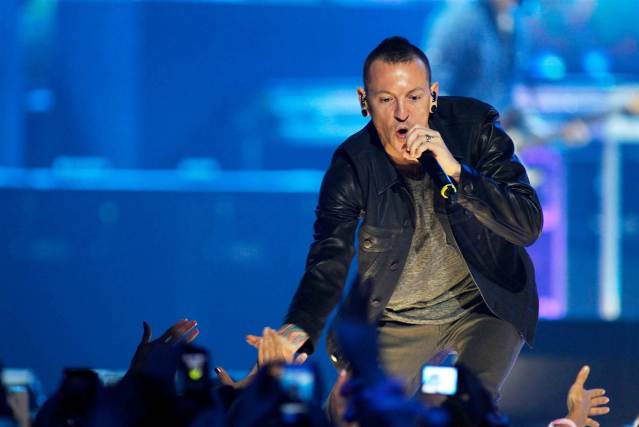 Known best as the powerful voice behind Linkin Park, singer Chester Bennington was found dead at his home on July 20th from an apparent suicide. He was 41 years old.

Upon first glance, rock fans around the world were thinking the same thing: “Man, first Chris Cornell and now this?”

On June 6th, Bennington wrote a note about his friend Cornell which was posted on the latter’s Facebook pages:

I dreamt about the Beatles last night. I woke up with Rocky Raccoon playing in my head and a concerned look on my wife’s face. She told me my friend had just passed away. Thoughts of you flooded my mind and I wept. I’m still weeping, with sadness, as well as gratitude for having shared some very special moments with you and your beautiful family. You have inspired me in many ways you could never have known. Your talent was pure and unrivaled. Your voice was joy and pain, anger and forgiveness, love and heartache all wrapped up into one. I suppose that’s what we all are. You helped me understand that. I just watched a video of you singing “A Day In The Life” by the Beatles and thought of my dream. I’d like to think you were saying goodbye in your own way. I can’t imagine a world without you in it. I pray you find peace in the next life. I send my love to your wife and children, friends and family.
Thank you for allowing me to be part of your life.

With all my love.

Both singers admittedly struggled with drugs, depression and anxiety over the years, but perhaps we will never quite know what made each of them decide to leave the world and their families. What we do all know, however, is that the last few months have been a big loss for rock music.