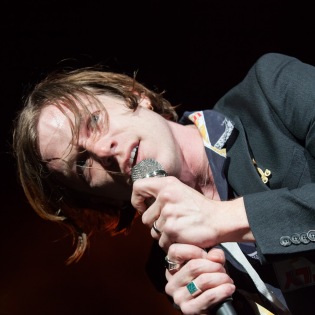 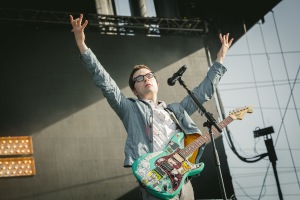 Weezer, who I think we’re all familiar with, has set a release date for their long-awaited album Everything Will Be Alright in the End: September 30th.

It will be the band’s first album in 4 years (the follow up to 2010’s Hurley), and their first album on their new record label Republic. Roc Okasec, frontman of the Cars and producer of Weezer’s Blue Album and Green Album, is once again claiming producer credit on this release.

The band has been releasing teaser videos in anticpation. Below is the newest addition, which features the album release date as well as audio clips of upcoming material.

What do you think? Are you excited? It seems Weezer might be letting go of the slick pop and returning to more of their trademark sound.

Tagged as: 2014, everything will be alright in the end, new album, rivers cuomo, weezer