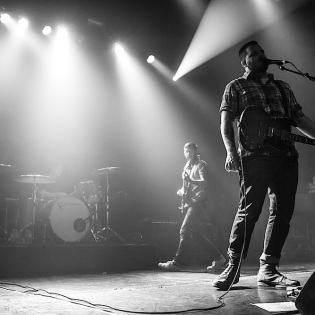 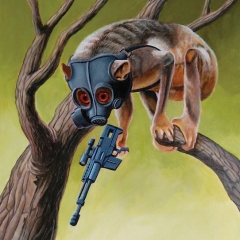 With the ever-dwindling  marketplace for physical copies of music, Record Store Day (April 19th) has become more and more important to music fans. For those of you unfamiliar with the event it’s basically an awareness and support day, intended to get customers into actual record stores (instead of buying files online).

In order to persuade people to drive however many miles to their nearest record store (they aren’t exactly on every street corner anymore), artists release special edition versions of albums, rare vinyls, exclusive songs, etc. that you will only find by making the trek. This year, the biggest treat I’ve heard of so far is the split 7″ burgundy vinyl between Circa Survive and Sunny Day Real Estate. …and I’m not a Circa Survive fan.

Sunny Day Real Estate (SDRE) will release a new song titled “Lipton Witch”. It will be the first new song released by the band in 14 years.

The band broke up in 2000 after releasing and touring for The Rising Tide, and has not released anything since. SDRE then briefly reunited in 2009 for a tour, and began working on new material. The idea fell apart however, but not without recording at least one new song.

According to Pitchfork, Circa Survive member Brendan Ekstrom explained that upon learning of the new/unreleased SDRE song, he contacted singer Jeremy Enigk about letting “Lipton Witch” see the light of day.