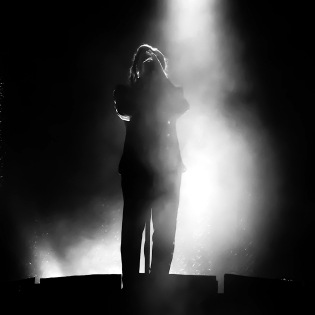 THECITYISOURS is a five-piece metal band from London who quickly garnered attention and growing support for peers, industry, and fans alike, thanks to a high-octane live show and the success of their debut album. Low smashed into the Top 5 of the iTunes metal charts with several singles appearing in editorial playlists of Amazon, Deezer and Spotify — including covers on New Core and Metal UK.

Following the departure of long-standing vocalist Sam Stolliday, THECITYISOURS unexpectedly found themselves in unknown territory. Twelve months on, they are back with the introduction of new vocalist Oli Duncanson and ready to welcome a brand new era of TCIO.

JC got a chance to sit down with guitarist and founding member, Mikey Page to chat about how the band was formed, the addition of Oli at lead singer, and their hopes of getting back in front of fans as soon as possible!