Sammy Hagar, the Cabo Wabo man himself, rocked and rolled his way through Concord, CA as Sammy Hagar & The Circle. The Concord Pavilion show was the second stop on his current “Space Between” tour, which features Michael Anthony on bass, Jason Bonham behind the drums, and Vic Johnson on lead guitar. The show was also hosted by the Bay Area’s classic rock station 107.7 The Bone, celebrating radio hosts Lamond and Tonelli’s 30th Anniversary on the air.

You’d never guess the Red Rocker was into his 7th decade, with his high energy rock n’ roll, big guitars, shredding solos, and powerful voice. The audience was equally as energized, with fans pumping their fists in the air, raising drinks, and screaming along to  every lyric.

After an engaging and virtually perfect set by Felder (which included a number of hits he wrote with The Eagles), Hagar and the boys took the stage for the prepped crowd and launched straight into “There’s Only One Way to Rock”.

Sammy Hagar’s set was a good mix of his classic tunes (i.e. “Poundcake”, “I Can’t Drive 55”), along with his well-known offerings with Van Halen (i.e. “Right Now”, Why Can’t This Be Love”), and also including covers from Montrose and Led Zeppelin. 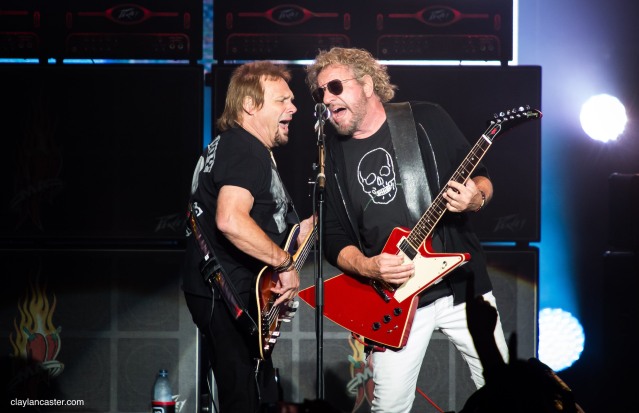 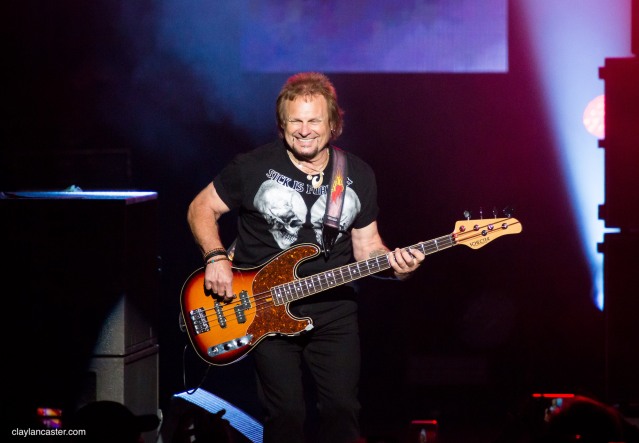 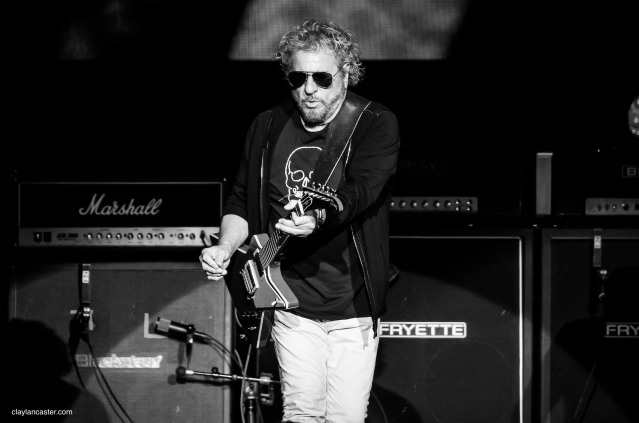