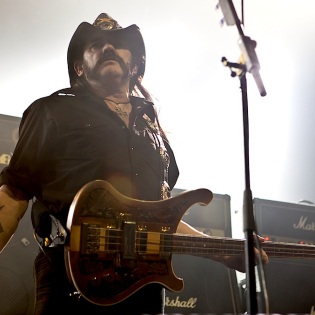 YouTube to Start Music Streaming. About to Kill Indies.

In a move that may demonstrate further how “streaming music is the future”, YouTube is scheduled to join the ranks of Spotify, iTunes Radio, Beats, Amazon, etc. by launching their own music streaming service. Makes sense I guess, as you can already find almost anything you’d ever want to find on YouTube.

So what’s the problem?

Google is “offering” contracts to various labels to have their music be a part of this new service, which many have accepted because if they don’t, all that content will be removed from YouTube completely.  Many smaller labels are fighting it, however, claiming the terms are unfair or unattractive.

So yes, those labels that do not agree to the Google contract are now at risk of having their content removed from YouTube permanently as punishment. This move by Google is extremely monopolistic, and uses tactics similar to Darth Vader or the Nazi party: “Join us… do it our way, or be killed.”

For example, those Arctic Monkeys tunes you’ve been enjoying lately? They’re coming from a small record label and soon may vanish from the YouTube site altogether, if they don’t agree to their fractions-of-pennies deal with Google.

Remember when PSY came along with his crazy “Gangnam Style” video? He made millions in Ad revenue alone from how all the times that video was shared. You won’t be able to do that anymore. Instead, the videos will just be a part of the music streaming service, with artists realizing Spotify-esque payouts.

That or, of course, their material will just be deleted altogether if they say no to the deal.

Well what do you think? Is Google using it’s muscle to push the music industry around? We sure think so.