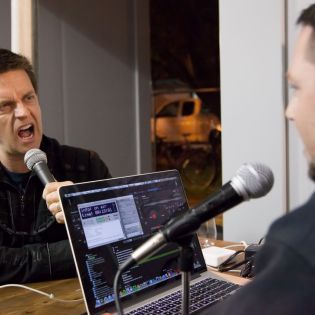 Team Spirit are back with their newest animated video for “Fuck The Beach” from the band’s debut self-titled EP out now on VICE Records / WBR. The video is the third in the band’s continuous five part video series collaboration with Swedish animators Hannes and Johannes. Re-imaged for the video series, we revisit “Fuck The Beach” as the centre of the cosmic saga that is unfolding surrounding the four diabolical rockers on their quest to save the girl… but who is she?! Head over to Noisey to watch as the saga unfolds in “Fuck The Beach” and don’t miss Team Spirit as they kick off their U.S. tour this week including upcoming dates supporting Peace.