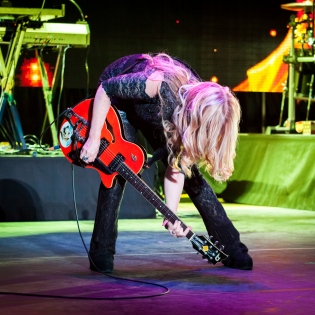 Labelmates The Ready Set and Outasight have announced a co-headlining tour that kicks off on February 14th in New York City. Tickets for all shows, which are listed below, go on sale tomorrow, January 9th.

Both artists are gearing up for a phenomenal year having laid the groundwork in 2012 with new singles and tours. The Ready Set is enjoying the success of his latest single “Give Me Your Hand (Best Song Ever),” which is climbing the chart at Top 40 radio, while its official and lyric videos have racked up more than two million combined views on YouTube. (Watch the official video here.) The Ready Set has entertained fans across the U.S. on support tours with All-American Rejects, Boys Like Girls, The Wanted, and Carly Rae Jepsen. His first single “Love Like Woe” is certified platinum.

New York-bred pop artist Outasight performed his platinum hit single “Tonight Is The Night” on The X Factor, Late Night With Jimmy Fallon, 90210, and during half-time of the NHL All-Star Game alongside Drake. The song has been featured in national ad campaigns for Pepsi, Honda, and Pizza Hut. Outasight’s debut album Nights Like These, which was released in November, also includes the singles “Now or Never” and OU’s latest, “I’ll Drink to That.”

The Ready Set and Outasight co-headlining tour dates are as follows:

3/03 The Hawthorne Theatre Portland, OR