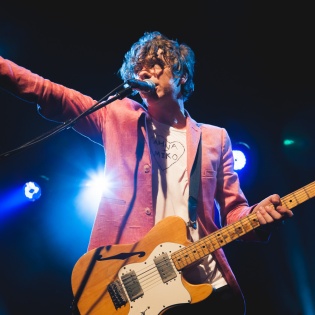 Radiohead, UK’s indie-rock pioneers, have announced that their new album, King of Limbs will be released this Satuday (2/19). You can pre-order the album now via kingoflimbs.com. There is also an option for a “Newspaper Album” which inclused 2 clear vinyl records and a CD. It also includes an entry into a drawing where one lucky buyer will win a signed 2 track vinyl.

Radiohead has always blazed a trail of innovation and this album, while highly anticipated, wasn’t expected to be released until later this year. No one is commenting but it seems this may have been released early because copies of King of Limbs have been leaked onto the internet. No word yet if Radiohead will tour in support of this new album.