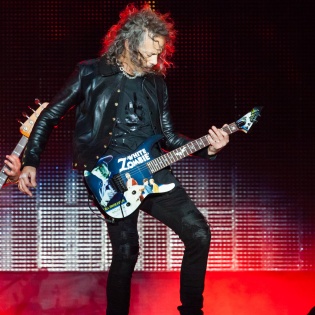 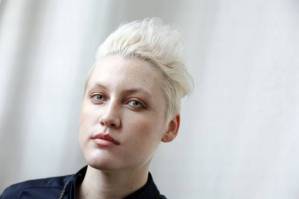 Sarah Jaffe is excited to announce a handful of dates with Norah Jones this month that will be followed by a month long trek with Portland based Sub Pop recording artist Blitzen Trapper.  These dates come on the heels of nearly two weeks of West Coast headlining dates for Sarah.  The June and July run is her first US tour in support of The Body Wins – her critically acclaimed second full-length studio album – out now on Kirtland Records.

Sarah has received quite a bit of praise following the April 24th release of her sophomore album.  On the record, Sarah leaves her acoustic roots behind her and flirts with a bigger, more mature sound that was heralded by NPR (who did a “First Listen”), The New York Times, Vogue, Filter, American Songwriter, Interview, Magnet, Glamour, and more and saw her gracing the cover of the Dallas Observer week of release.  “Glorified High” is the first single and video off of the album and saw wide pickup as Sarah’s new sound coincided with a fresh new look.  The video was premiered and can be seen on MTV Buzzworthy, mtvU, and LOGO.

The extensive summer touring will showcase Sarah’s new album and fans can expect an exciting new live show from Denton’s rising songstress.  Throughout the two month trek Sarah will visit to every major city from coast to coast. Check www.sarahjaffe.com for the most up to date information and see below for all confirmed tour dates!